The jobs future is digital 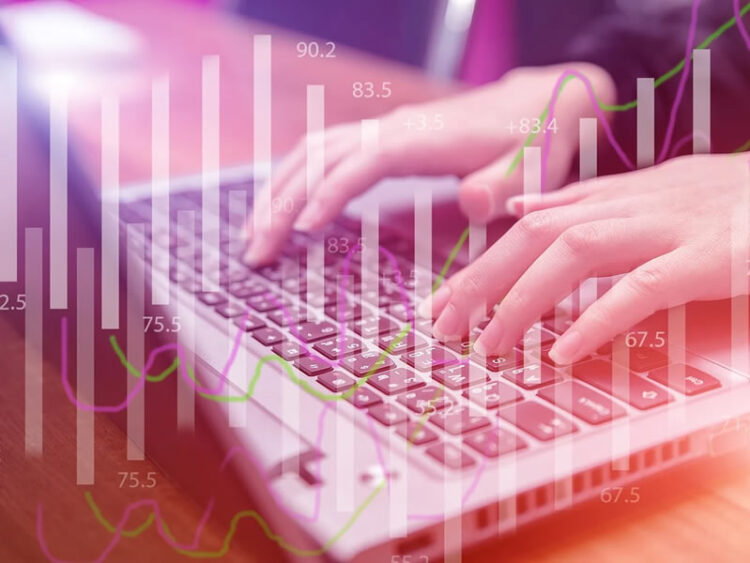 The jobs future is digital: Efforts to attract big tech and fintech firms resulted in reputable companies relocating to the island with expectations that 2022 promises to be another boom year.

In comments to the Financial Mirror, Invest Cyprus deputy Director-General Marios Tannousis said that a major group active in the high-tech sector is preparing to establish a regional base on the island. “This will be a huge success, which will help us continue promoting Cyprus as a hub for high tech and fintech companies.

“This will give us a boost to continue from where we left off in 2021 when we saw the arrival of some other big names in the sector,” said Tannousis. The island saw the likes of Paris-based Murex, a leading European software producer in trading, treasury, risk, and post-trade operations for financial markets, relocate in late 2021.

Tannousis said Cyprus built a reputation as a hub for high tech companies. “A number of high-tech and fintech companies such as Sword Group, TechnOrion and Swittle have recently announced plans of coming to the island.

“So far, we have more than 60 international firms active in developing high tech solutions and fintech products on the island, employing more than 12,000 people.” The tech sector’s steady growth of GVA (Gross Value Added) contribution to the wider Cypriot economy is currently at 7%.

Invest Cyprus has concentrated on Tech and Fintech companies and their executives with a five-year action plan launched in 2019. Tannousis said that high tech firms across the globe, from Lebanon to Canada, are drawn to the island because it offers a range of benefits.

“Firms can set up a regional base for Europe, the Middle East and Africa from here. “The island also offers a favourable tax regime and a solid legal framework when it comes to intellectual property”.

The state’s strategic plan boosts the island’s attractiveness, allowing companies to hire staff from third countries due to local skill shortages. “We were also pleased with the Fast Track mechanism introduced by the government that has allowed firms to move here swiftly and smoothly.”

Tannousis explained the mechanism caters to all the needs of a company wanting to set up in Cyprus, a fast-tracking process for licenses, work permits and facilitating the relocation of senior staff.” Within the strategic plan framework for high tech companies, Cyprus offers entrepreneurs looking to venture into the sector what authorities have called a “start-up visa”.

“Cyprus’ strategic plan to attract investors from the high-tech sector has put the island on the right path towards correcting mistakes made in previous attempts to attract foreign investors.

“These are investments which create wealth and add value to the economy.”

Tannousis said these companies prefer Limassol, but the capital has recently gained ground as Nicosia offers firms the opportunity to be close to state services while it is home to seven universities.

“Some of these companies are established in Larnaca, while Paphos has also proven to be an attractive destination.”

Technology firms in Cyprus are looking for Cypriot talent, especially people skilled in programming languages, data analytics, cyber security and mobile application developers. “The increase in demand for skilled ICT staff has revealed a lack of talent in Cyprus. We are trying to address this issue in collaboration with the state and the local universities.”

Antonis Polemitis, University of Nicosia CEO, a professor in Digital Currency, said Cyprus universities argue their graduates are equipped for the task. Still, their number may not suffice to cover the needs of the burgeoning high-tech industry.

“Quite rightfully, stakeholders are concerned about the lack of skilled labour that can work in high-tech.“This is something we are working on, upgrading our programs, but most importantly working with authorities to get the message across to students and their families that the future is digital.”

He argued that families need to be convinced to put their children on a career path related to technology, steering away from dreams of secure jobs in the civil service. “There will all ways be a need for computer programmers, no matter what.

“Even more so with the arrival of high-tech companies to the island. “No matter how many graduates in computer science we produce, they will not be enough to cover demand in the coming years.”

Cyprus bank and public holidays for 2022

The deadline for payment of the Annual Company Fee is extended until March 31, 2022

The deadline for payment of the Annual Company Fee is extended until March 31, 2022