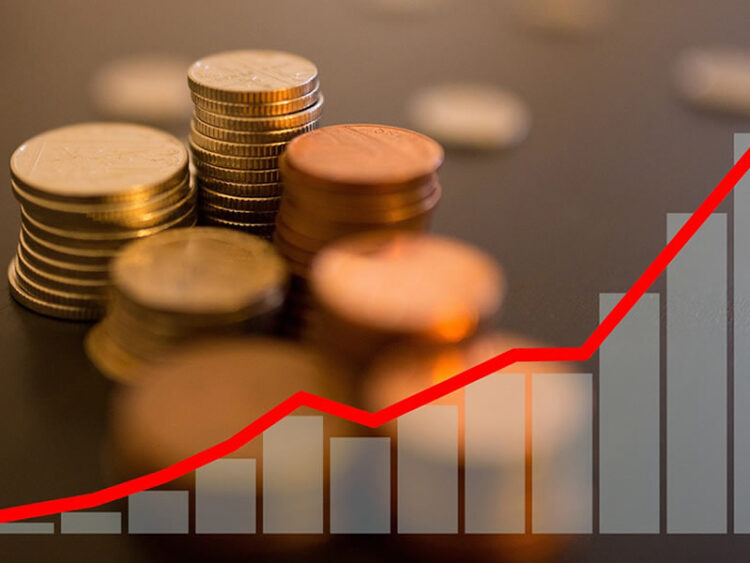 In November and December 2021, the Cyprus House of Representatives passed the following law amendments that will affect companies located or operating on the island.

The above amendment and clarification are basically eliminating the possibility to have a Cyprus incorporated company that is not tax resident in any jurisdiction.

Royalties paid to a company which is not a Cyprus tax resident but which is either tax resident in a country which is included in the EU black list of non-cooperative jurisdictions or to a company incorporated in one of such backlisted countries which is not considered tax resident anywhere will be subject to the 10% withholding tax, regardless if the asset for which the royalty is paid is for use in Cyprus or anywhere else.

The above doesn’t apply to dividends paid by a Cyprus tax resident company in which is listed on any recognised stock exchange.

The above doesn’t apply to interest paid related to securities listed on any recognised stock exchange.

EU Black listed countries (adopted as of 5th of October 2021)

The above amendments were voted on December 2021 and will come into force on 31 of December 2022.

The Cyprus House of Representatives also approved the extension of the existing regulations regarding the granting of tax reliefs and incentives for loan restructuring arrangements.

The extensions concern mainly the following:

The above tax relief extensions were voted in November 2021 and are valid until the 31st of December 2022.

If you need further assistance regarding the above Law amendments, please don’t hesitate to contact us directly >>

MoU between RSM Cyprus and the University of Neapolis

MoU between RSM Cyprus and the University of Neapolis