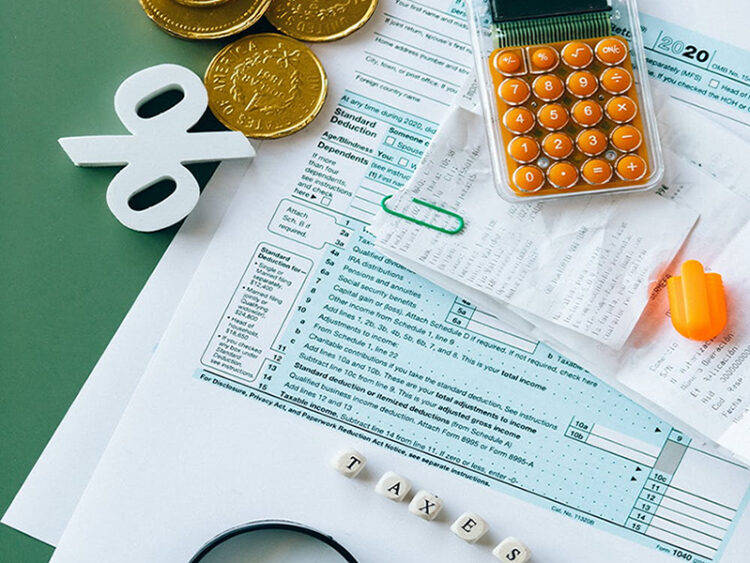 The Tax Department, issued the Explanatory Circular no. 54, on 19 October 2021, which states the imposition of 10% additional tax for employees with income other than employment income.

In particularly, the circular refers to the provisions of article 24 of the Assessment and Collection of Taxes Law which provides that a person who derives income other than from emoluments (e.g., rental income) must declare this other income during the same year that is generated and pay temporary income tax (twice a year).

The circular refers also to the provisions of article 26 of the Assessment and Collection of Taxes Law which provides that if the expected chargeable income is less than 75% of the actual chargeable income as this will be declared on the submitted personal income tax return for the year, then there will be an additional tax of 10% on the difference between actual tax payable and the temporary tax paid.

Conversely, since the individual did not declare the estimation of his chargeable income (e.g. rental income) and did not pay any temporary tax, as provided by the

provisions of the Assessment and Collection of Taxes Law, a 10% additional tax has been imposed.

In light of the above, it has been clarified through the issuance of the Circular that, when the amount of income tax, corresponding to that other income exceeds 75% of the tax attributable to that income and is paid as part of the withholding tax by the employer through the PAYE process, then the 10% additional tax will not be imposed.

a) During the examination of the individual’s income tax return, for the purposes of issuing an Income Tax assessment, the 10% additional tax will not be imposed.