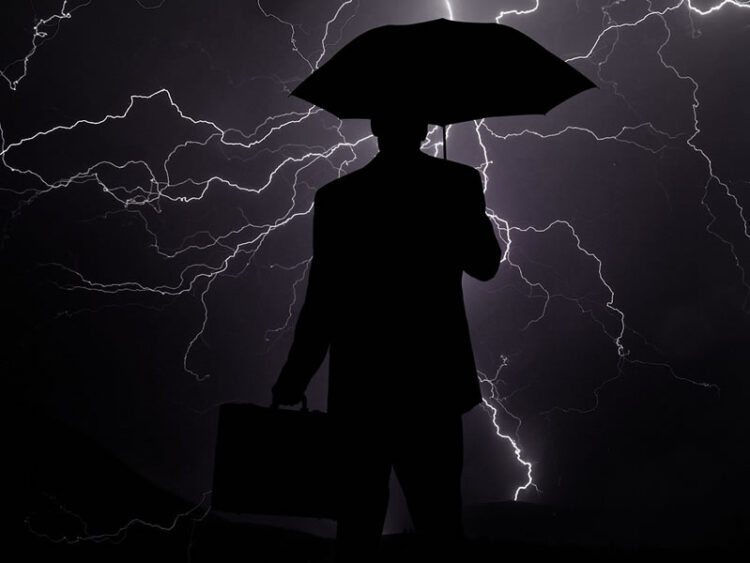 This is one of the most tumultuous times on record in the global financial markets.

TRILLION-DOLLAR BAIL-OUTS
Huge amounts of money have been committed in financial support for banks.

VICTIMS
The financial landscape has changed dramatically, with several giants of the business world disappearing.

UK BANK BAIL-OUT PACKAGE
The UK has spent £94bn to prop up Royal Bank of Scotland, HBOS and Lloyds TSB as well as nationalised Northern Rock and parts of Bradford & Bingley.

The Treasury and the Bank of England have pledged hundreds of billions of pounds of further support for the fragile banking system.

A £250bn credit guarantee scheme announced in October is being expanded to encourage banks to lend more, with a commitment of up to £50bn.

US BANK BAIL-OUT PACKAGE
There has been an array of measures to provide support to the battered US financial system.

A $700bn scheme approved last year, known as the Troubled Asset Relief Programme, was used to help lenders like Citigroup and Bank of America as well as the automobile industry.

Major changes to the programme have been announced by the new administration, including a partnership with the private sector to buy toxic assets from banks.

ECONOMIES HIT
World economic growth is expected to slow sharply, with the UK among the hardest hit. Developing countries such as China and India should fare better.

LEGACY OF DEBT
As countries try to spend their way out of recession, debt levels are forecast to rise.

Bank of Cyprus AGM to be held on 13 May

Bank of Cyprus AGM to be held on 13 May

By: Conficta Services Ltd The Tax Department reminds that the payment of tax debts arising after a tax notice has...

The new Cyprus minimum wage is now a fact

Use our CoReSIBe plan and start a better 2023!!