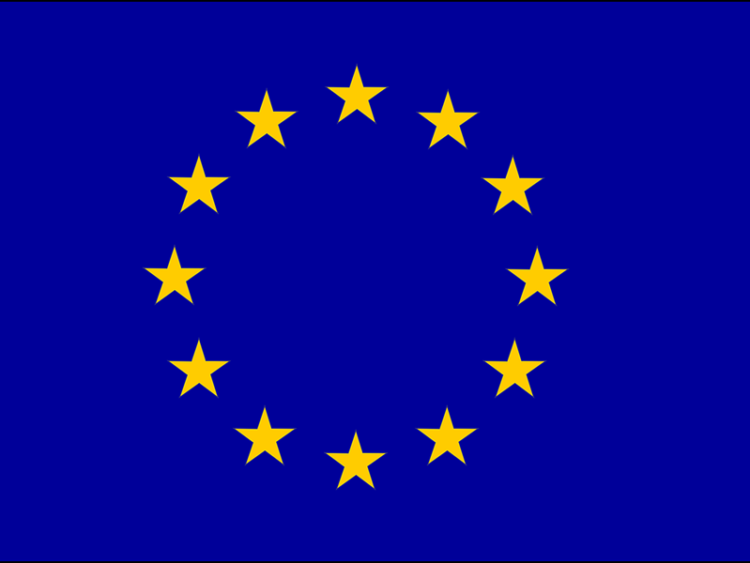 The aim of the EU list of non-cooperative jurisdictions, which is published as an annex to conclusions adopted by the Ecofin Council, (Annex I) is not to name and shame countries, but to encourage positive change in their tax legislation and practices, through cooperation.

Both within the EU and at the international level, the EU is working to promote and strengthen tax good governance mechanisms, fair taxation, and global tax transparency in order to tackle tax fraud, evasion and avoidance.

Jurisdictions that do not yet comply with all international tax standards but have committed to implementing reforms are included in a state of play document (Annex II).

Once a jurisdiction meets all its commitments, its name is removed from the annex.

This map reflects the current situation as of October 2022. Any changes in the situation of individual jurisdictions or changes to the methodology will be incorporated at the next revision, foreseen for February 2023.

To be considered cooperative for tax purposes, jurisdictions are screened on a number of criteria:

When was the EU list established and when is it updated?

In November 2016, the Council mandated the Code of Conduct group (business taxation), a special group established by the Council, to carry out the preparatory work to establish the list.

The Code of Conduct group started with the screening of 92 jurisdictions, selected on the basis of:

The group’s screening and assessment report was submitted to the Council, and on the basis of the report the first EU list was adopted on 5 December 2017. The list (Annex I to the Council conclusions) included 17 non-EU countries or territories. These jurisdictions had not made sufficient commitments in response to the EU’s concerns.

Accompanying the list was a state of play document (Annex II) setting out which jurisdictions had responded with sufficient commitments. These jurisdictions were expected to take effective action by the end of 2018, or in some cases 2019, to avoid being listed in the future.

Since the establishment of the first EU list in 2017, it was regularly updated in the following years and revised as a result of dynamic monitoring of the measures implemented by jurisdictions to comply with their commitments.

This is a continuous process, which includes:

The monitoring process follows a set of procedural guidelines, agreed in February 2018.

Without changing the dynamic monitoring process, the Council decided in March 2019 to limit the updates of the list to twice a year starting in 2020, to allow the EU member states sufficient time to amend domestic legislation where needed.

The latest revision took place in October 2022. The next revision is due in February 2023.

For more information visit the website of The European Council