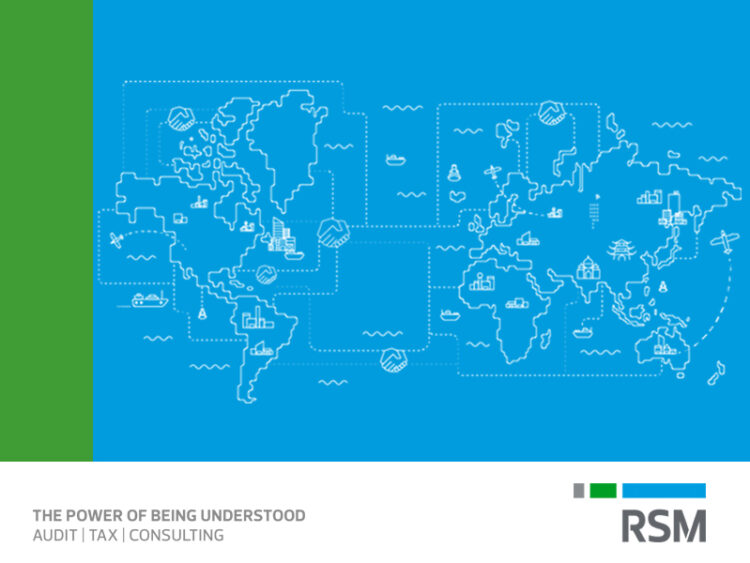 On 1 June 2021, the Republic of Cyprus and The Netherlands have signed for the first time an agreement to avoid double taxation.

The treaty has not yet been ratified into the Cyprus tax legislation and it is expected to be once certain legal proceedings will take place.

The treaty is based on the OECD Model Convention for the Elimination of Double Taxation on Income and on Capital and incorporates all the minimum standards of the Base Erosion and Profit Shifting Action Plans.

The expansion of the Double Tax treaty network of Cyprus, is expected to further contribute to the promotion of Cyprus as an International Business Center.