Cyprus has to get EU resilience plan right 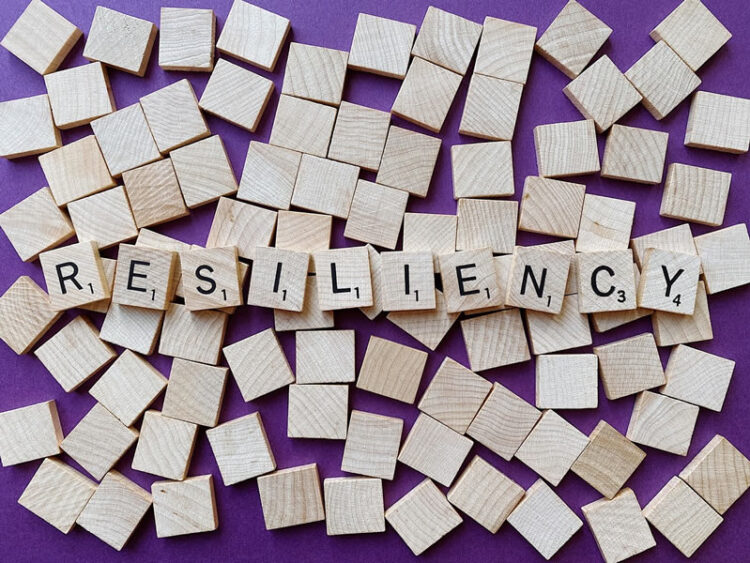 Speaking before the House Finance Committee on Monday, Petrides said the ministry’s studies have shown it could add 7% to Cyprus’ GDP while creating thousands of jobs.

“The main reason the plan was created was to help public finances, realise investments that would not have happened because member states would not be able due to the (coronavirus) crisis … but also to avoid being led into financial turbulence,” said Petrides.

He quoted Standard and Poor’s rating agency in saying that “public finances were a potential risk to the economy… and public debt must be reduced to 90 per cent (of GDP) by 2024.”

In addition, he told MPs that last week the government had signed the financing agreement, which allows the immediate disbursement of 13% within September, which amounts to €156.8 mln.

Petrides clarified the money did not appear from ‘thin air’ but came from the existing mechanism set up with EU member states’ contributions and will be paid back in the long run (over 30 years).

Already Cyprus’ contribution to the EU has increased.

“The EU is discussing further increases of EU taxes to be paid by the Member States”.

“Disbursement of all the funds is inextricably linked with the timely realisation of all 271 goals and benchmarks set for each of the plan’s investments and reforms.”

According to Petrides, achieving this goal would demand “correct planning and timely implementation and the cooperation of all the institutions, the public service, the political parties and the House of Representatives”.

To ensure the second disbursement of funds at the beginning of 2022, Petrides said, “we must achieve 14 milestones/targets, out of the 271 that has been set, by December 31, 2021”.

They concern six legislative regulations, two reforms without legislation needed, five investments and the development and operation of the Project Monitoring Information System.

Goals that presuppose legislative regulations and the green light from the parliament include the public service reform, the fight against corruption, the reform of the judiciary system, the reform of local government and opening the electricity market.

The Ministry of Labor, Welfare & Social Insurance announced that the ERGANI Information System will enter into force