Cyprus has high rate of implementation of Internal Market rules 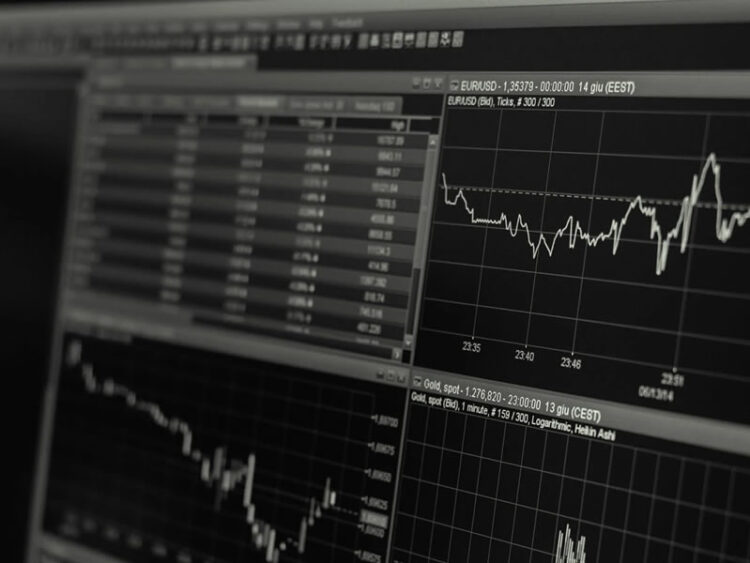 A total of 98.3% of Internal Market rules have been written into Cyprus’ national law by 10 November 2008, according to the SOLVIT and Citizens Signpost Service (CSS) annual reports, issued on Thursday by the European Commission.

The three reports – Scoreboard, SOLVIT and CSS – are now being issued as a package highlighting the close links between implementation of legislation and practical problem-solving in the Internal Market.

According to the reports, only 27 from 1,611 Internal Market Directives remain to be written into Cyprus’ national law.

The Commission also gave information concerning the number of open infringement cases at the European Court as at 1st November 2008. The cases against Cyprus total 14, giving Cyprus the second best performance within the Community after Romania (13).