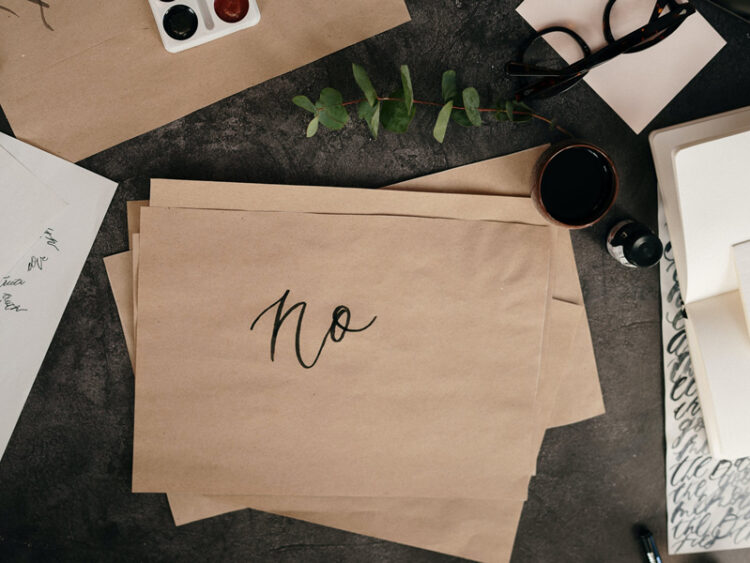 Cyprus could veto the EU’s adoption of Joe Biden’s proposal of a global minimum corporate tax rate, the country’s finance minister has suggested.

A White House proposal of a 15% tax rate for multinationals applied to profits in all jurisdictions is expected to be endorsed in principle by finance ministers of the world’s seven largest economies, the G7, at an upcoming meeting in Cornwall.

The intention is to prevent multinationals from shifting their profits across borders to exploit the most attractive low-tax locations.

Under the proposal, should companies seek to book their profits in a low-tax jurisdiction, the country in which the multinational is headquartered would impose additional tax to ensure that the global minimum rate is still applied.

There is significant support for the idea within Europe, but speaking to the economic and monetary affairs committee of the European parliament, Cyprus’s finance minister, Constantinos Petrides, said his government would be opposed to an EU directive that constrained national tax policymaking. An EU directive on taxation would require unanimous support from the 27 member states.

Cyprus and Ireland have the lowest corporate tax rates in the EU at 12.5%, and both countries have framed the debate as one of national sovereignty.

“We are in favour of retaining the policy of setting the tax rate as a national competency, maintaining a level of corporate tax rate suitable for the sustainable development of the economy and investments,” Petrides said.

Sven Giegold, a German MEP who is the finance spokesperson for the Greens in the European parliament, said a “coalition of the willing” within the EU should still sign up with the Biden plan.

He said: “It is an illusion to think that we can make significant progress in tax matters without exploring alternatives to the unanimity principle in council.

“We have to stop European tax havens like Ireland and Cyprus from sabotaging much-needed progress in tax matters.

“Instead of snuggling with inner-European tax havens, European countries should join the US in developing a progressive tax agenda.”

Biden had initially proposed a 21% global tax rate but the level has been whittled down following negotiations with other major economies.