Τhe most pessimistic outlook in over a decade: PwC Global CEO Survey 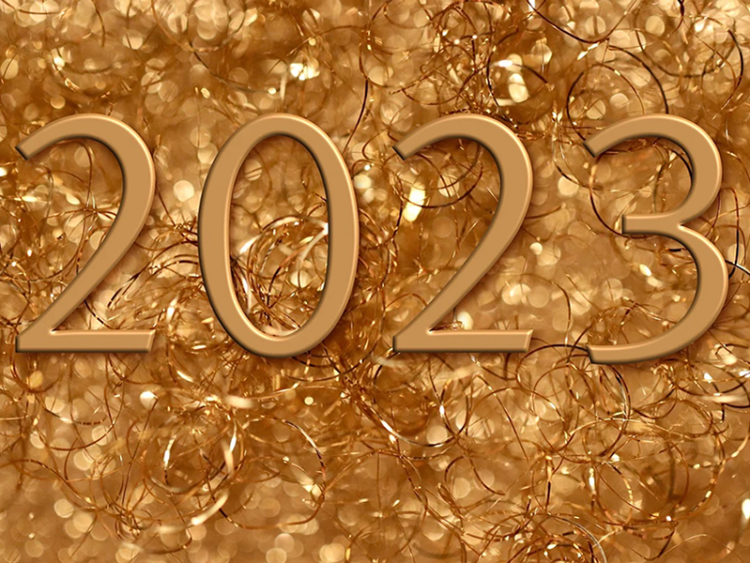 Nearly three quarters (73%) of CEOs believe global economic growth will decline over the next 12 months, according to PwC’s 26th Annual Global CEO Survey, which polled 4,410 CEOs in 105 countries and territories in October and November 2022.

The bleak CEO outlook is the most pessimistic CEOs have been regarding global economic growth since we began asking this question 12 years ago and is a significant departure from the optimistic outlooks of 2021 and 2022, when more than three-quarters (76% and 77%, respectively) thought economic growth would improve.

In addition to a challenging environment, nearly 40% of CEOs think their organisations will not be economically viable in a decade if they continue on their current path. CEOs confidence in their own company’s growth prospects also declined dramatically since last year (-26%), the biggest drop since the 2008-2009 financial crisis when a 58% decline was recorded.

Globally, business confidence around economic growth varies starkly, with G7 economies, including France (70% v 63%), Germany (94% v 82%) and the United Kingdom (84% v 71%) – all weighed down by an ongoing energy crisis – more pessimistic about their domestic growth prospects than they are about global growth.

While cyber and health risks were the top concerns a year ago, the impact of the economic downturn is top-of-mind for CEOs this year, with inflation (40%) and macroeconomic volatility (31%) leading the risks weighing on CEOs in the short-term – the next 12 months – and over the next five years. Close behind, 25% of CEOs also feel financially exposed to geopolitical conflict risks, whereas cyber risks (20%) and climate change (14%) have fallen in relative terms.

The war in Ukraine and growing concern about geopolitical flashpoints in other parts of the world have caused CEOs to rethink aspects of their business models, with almost half of respondents that are exposed to geopolitical conflict integrating a wider range of disruptions into scenario planning and corporate operating models either by increasing investments in cybersecurity or data privacy (48%).

CEOs are cutting costs but not headcount or compensation

In response to the current economic climate, CEOs are looking to cut costs and spur revenue growth. 52% of CEOs report reducing operating costs, while 51% report raising prices and 48% diversifying product and service offerings. However, more than half – 60% – say they do not plan to reduce the size of their workforce in the next 12 months. A vast majority – 80% – indicate they do not plan to reduce staff remuneration in order to retain talent and mitigate workforce attrition rates.

CEOs noted the need to collaborate with a wide range of stakeholders to build trust and deliver sustained outcomes if they are to generate long-term societal value. The survey found that when organisations partner with non-business entities, it is to address sustainable development (54%), diversity, equity, and inclusion (49%), and education (49%).

Technologically, more than three-quarters (76%) of organisations say they are investing in automating processes and systems, implementing systems to upskill workforces in priority areas (72%), deploying technology such as the cloud, AI and other advanced technology (69%).

“The risks facing organisations and society today cannot be addressed alone and in isolation. CEOs must therefore continue to collaborate with a wide range of public and private sector stakeholders to effectively mitigate those risks, build trust and generate long term value – for their businesses, society and the planet”.

As part of its global survey, PwC Cyprus will present its 12th local survey in a special event that will be organised by PwC Cyprus, in March 2023. 159 CEOs from Cyprus participated in the study, reflecting the business community’s growing interest in the survey.

This content is for general information purposes only, and should not be used as a substitute for consultation with professional advisors.
PwC refers to the PwC network and/or one or more of its member firms, each of which is a separate legal entity. Please see www.pwc.com/structure for further details.