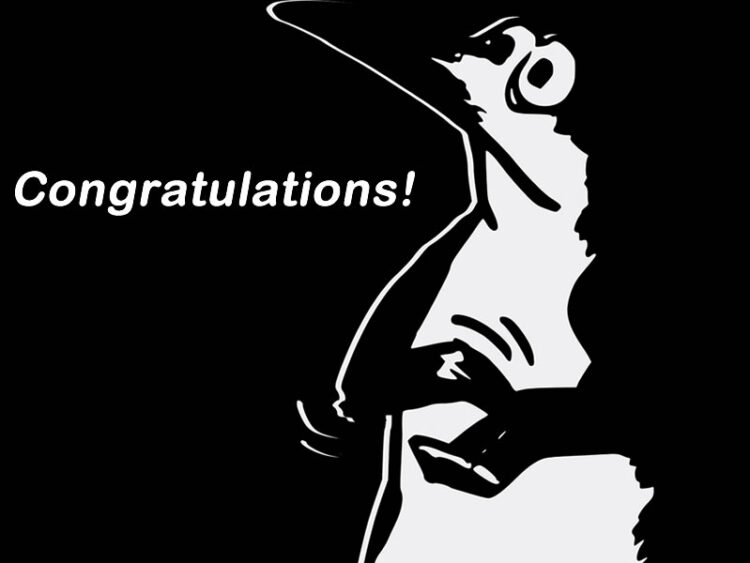 Dr Theocharides has been appointed new Chairman of ESMA’s Committee for Economic and Markets Analysis.

Dr Theocharides’ appointment in such a significant and prominent position at the European authority, which is responsible for collective investments, enhances the position and the role of Cyprus, at large, as an emerging investment centre.

As part of our ongoing and enhance cooperation, we wish Dr Theocharides a successful term as President of CEMA–a committee of great importance for the development of the European economy and money market.

Continuous promotion of Cyprus in the Gulf countries

Continuous promotion of Cyprus in the Gulf countries